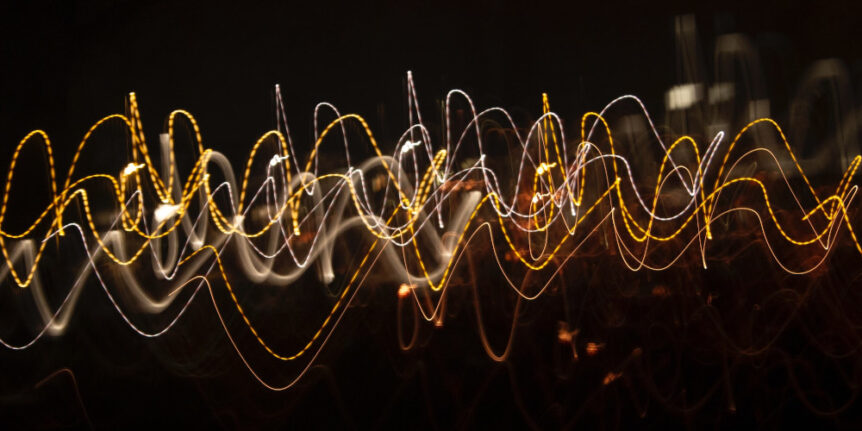 Vendors are increasingly looking to leverage OpenSSL 3.x as their cryptographic module of choice within their products. At the same time, entropy continues to a be a focus in both FIPS 140-3 and Common Criteria projects. For those transitioning from OpenSSL 1.0.2 and the FIPS Object Module 2.0.x, the ways in which entropy can seed the DRBG in OpenSSL 3.0 differs.

Let’s begin with an analysis of how sources of entropy seed the OpenSSL DRBG in the default state. To understand this, you need to be aware that OpenSSL has created the concept of “providers” which can offer implementations of specific discrete functionality. (The concept of a “provider” is the backbone of the entire FIPS module.) Information on providers can be found in the OpenSSL 3 migration guide. More technical information on the provider framework and API calls can be found in the OpenSSL manual pages for providers.

There are two types of providers in OpenSSL: statically built-in providers, such as “base” and “default”, and dynamically enabled providers such as “fips” or “legacy”. Within the “default” provider (code in $SRC/providers/defltprov.c), there is an offered function within the random number operations algorithm sets called “SEED-SRC”. The “SEED-SRC” function is the entropy-seeding mechanism (found in $SRC/providers/implementations/rands/seed_src.c). Of specific interest is the function seed_get_seed() which is where calls to seed a DRBG are made to. In turn, this function calls ossl_pool_acquire_entropy() which is where the real entropy data comes from.

Depending on the underlying operating system for which OpenSSL 3.0 is being compiled, the function ossl_pool_acquire_entropy will resolve to a function found in one of the files in $SRC/providers/implementations/rands/seeding. For the purposes of this article, we will focus on the rand_unix.c file. This file can be tricky to read because of the large number of conditional compilation blocks needed to accommodate various flavours of Un*x. However, effectively, within ossl_pool_acquire_entropy there are several entropy sources which are read in sequential order, from most preferred to least preferred. If at any time the entropy requirements are fulfilled, the function terminates. These statically defined mechanisms were actually implemented in OpenSSL 1.1.x, though to end-users of OpenSSL 1.0.2, this information will be new to them. Importantly: there is no way to re-order the sequence (though there is a way to force which of the sources are enabled).

These entropy sources can be enabled and disabled only at compile-time using the --with-rand-seed parameter. The permitted choices for this are “getrandom” “devrandom” “os” “egd” “none” “rdcpu” and “librandom“. More than one choice can be provided when separating the source keywords using commas. (As you can see, “rdtsc” is not one of the permitted choices and therefore cannot currently be activated by compilation.) The “none” option is interesting as well, and a big warning is generated if you choose this option. By default, “os” is chosen and it is essentially an alias of “getrandom,devrandom“.

The specifically compiled seed source is immutable and built into the default provider. It can further be queried at the command-line using openssl version -a which will emit a line called ‘Seeding source’. As an example, here’s the output for a custom build of OpenSSL 3.2-dev we have at Lightship in which we’ve enabled the ‘rdcpu’ and the ‘os’ options, simultaneously:

(While the “Seeding source” line indicates the order is “rdrand” and “os-specific”, the order in which entropy is acquired is as per the flow defined previously.)

Based on the above, we can see that there are several flexible ways to define the entropy source feeding the OpenSSL DRBG. Of an important particular note, the FIPS provider defines entropy sources as being outside of the FIPS boundary and therefore the same defined SEED-SRC is used to feed the FIPS provider DRBG as well. However, based on some of the descriptions above, it would appear that even with some flexibility in defining the entropy sources, it has to be done at compile-time (therefore requiring any vendor to maintain their own build) and there are some disadvantages to choosing the predefined options.

Further investigation has uncovered a way to create a dynamically enabled entropy source through careful use of the provider framework. As mentioned earlier, we can create dynamic providers similar to how the “fips” provider is constructed. However, instead of building an entire suite of algorithms, we can, instead, define just to offer the seeding mechanism for random number generators.

Building a provider to offer a seeding mechanism may seem like over-engineering but it has distinct advantages over the static seeding mechanisms. The main advantage is that a vendor need not maintain their own version of the OpenSSL source code tree since a provider can be used with a compatible OpenSSL binary without recompilation.

A typical functional provider skeleton implementing the provider API is about 100 lines of code. On top of this, fleshing out the random seeding function borrows heavily from the $SRC/providers/implementations/rands/seed_src.c file and adds another 200+ lines of code. Finally, adding the specific seeding functionality to produce the necessary entropy data samples to a function similar to seed_get_seed() is implementation-specific.

As an example, Lightship has constructed an entropy source provider which leverages Jitter Entropy as the primary source. Since this is a dynamic entropy source, the results of “openssl version -a” will still show the statically compiled mechanisms, but we can see that we have defined another loaded provider if we query the provider matrix using “openssl list -providers“:

Use of our “entropy” provider will enable a new seed source to be made available which we can force as the primary functional mechanism, overriding the default “SEED-SRC”:

The OpenSSL configuration file in the “random” section can be used to define which seed source to use.

Using a dynamic provider can permit a vendor to carefully ensure they are using a certified entropy source to seed their certified DRBG. Use of a dynamic provider can permit additional vendor-specific flexibility while also ensuring they do not need to maintain their own copy of the OpenSSL code base since a provider can be compiled out-of-tree. However, it should be noted that relying on a single source of entropy may be a security risk: one should always have multiple possibilities to ensure action can be taken in the event of a security flaw. Careful inclusion and modification of any entropy source should be heavily scrutinized.

For more information on how you might leverage OpenSSL 3.x in your certification project, please contact Lightship Security.